We Are Inverurie have appointed Derek Ritchie as their new BID Manager. Derek's contact details are below.

Following a successful ballot last night, we are delighted to announce the We Are INverurie Board of Directors:

Operational date for the company is 22nd August - here's to an exciting next five years!

The ‘We are INverurie’ BID (Business Improvement District) Project has been given the green light by the Town’s businesses today after a huge 87.2% of the eligible business owners voted YES.

The BID Steering Committee are developing plans now ahead of the Ballot on 22 June. Find out more in the We are Inverurie Business Plan and discover the exciting ideas planned and what it means for Inverurie businesses and the community as a whole. 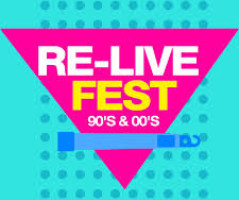